Chisom Opara '99 has been promoted to director of player personnel by the Cleveland Browns. Opara, a wide receiver at Princeton, signed with the Ravens in 2003 but was waived at the end of training camp. The Ravens later hired him in as a player personnel assistant. He joined the Browns in 2005 as an area scout. 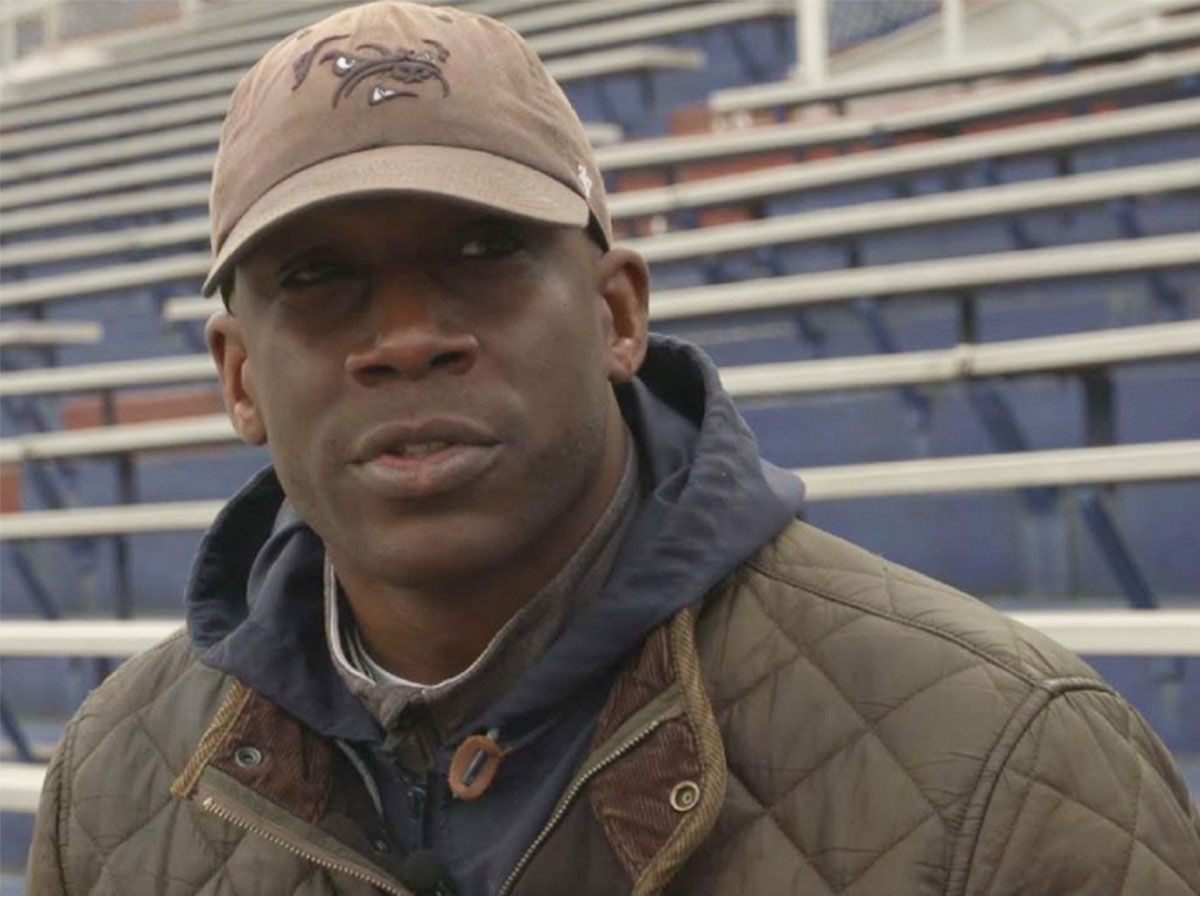