Draft dreams do come true - the New England Patriots selected Cyrus Jones '12 in the second round of the 2016 NFL draft. Cyrus was the No. 60 pick overall. Read the report on NFL.com.

Cyrus credits his dad, Cyrus Sr., for his success in a touching Baltimore Sun article.
Cyrus is included in a Pressbox about players who were drafted or are undrafted rookie free agents. 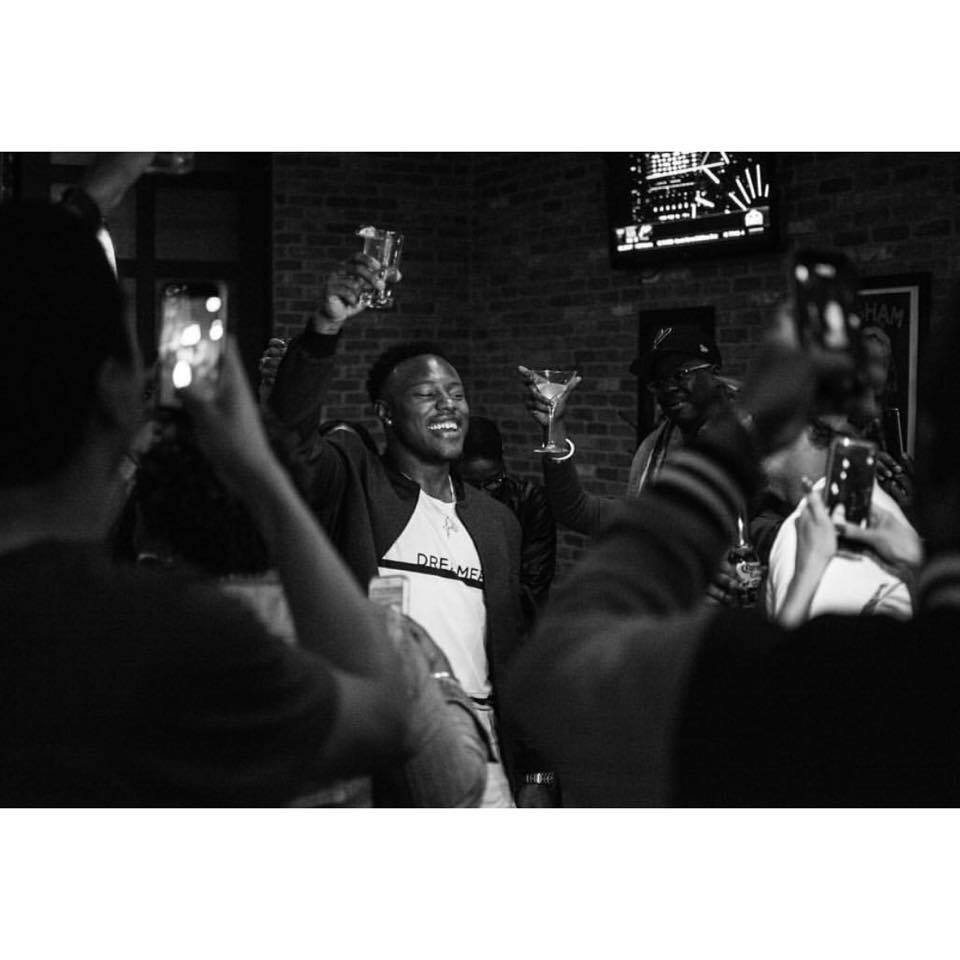